In 2011 the United States Surgeon General announced a National Call to Action for Breastfeeding with 21 strategies aimed to improve breastfeeding outcomes in the US.  In response to the call to action the Florida Breastfeeding Coalition has committed many of the organization’s efforts to ADDRESS each strategy in the her executive summary.

Whereas, breast milk is the preferred and most appropriate source of nutrition for infants, adapting
over time to meet the changing needs of the growing infant; and
Whereas breastfeeding is a proven primary prevention strategy, protecting both infants and mothers
from a host of chronic and acute diseases and conditions and building a foundation for life-long
health and wellness; and

Whereas the act of breastfeeding builds a strong emotional connection between the mother and
infant, a bond which lasts a lifetime; and

Whereas, breastfeeding provides a safe, reliable, and renewable food source, especially critical
during natural disaster and emergency situations; and

Whereas, employers that provide workplace lactation support experience an impressive return on
investment, including lower health care costs, absenteeism, and turnover rates, and improved
morale, job satisfaction, and productivity; and

Whereas, all major medical authorities recommend that mothers breastfeed exclusively for six
months and continue breastfeeding for at least the first year of a child’s life, yet breastfeeding rates
continue to fall short of the Nation’s Healthy People objectives; and

Whereas, U.S. Surgeon General Regina Benjamin has issued The Surgeon General’s Call to Action
to Support Breastfeeding, calling on health care providers, employers, insurers, policymakers,
researchers, and the community at large to support mothers in reaching their personal breastfeeding
goals; and

Therefore, on this 6th day of August, 2011, the United States Breastfeeding Committee does hereby
proclaim August as National Breastfeeding Month, in furtherance of USBC’s role to advance
breastfeeding on our Nation’s agenda through collaboration, leadership, and advocacy, so that all
U.S. families will have the opportunity to breastfeed.

Statement from the FBC in support of Black Mothers and Families Following the Murder of George Floyd, Ahmaud Arbrey and Breonna Taylor.

We are living in troubled times. The killings of George Floyd, Ahmaud Arbrey and Breonna Taylor as a result of police brutality have shaken the world. An eruption of protests and outcries demanding for justice and police reform have been the highlights of major news outlets. George Floyd calling for “mama” echoed around the world. “Mama” is the powerful, milk-triggering pronoun every mother can relate to. We send our regards to black communities during this time. 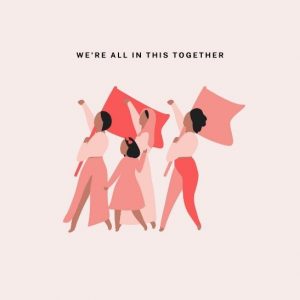 Racism is a Public Health Issue-The protests, exacerbated now by the COVID-19 pandemic highlight the health disparities affecting black, indigenous and people of color. All children deserve a full, healthy life. The FBC is committed to ensuring all babies, unless medically contraindicated receive the vital first food-breastmilk. Breast milk provides babies with immune support, a unique bond only a mother can give, and reducing infant mortality and risks of infections. Black babies are 12% less likely to exclusively breastfeed than whites. We are committed to dismantling structural racism, and tackling systematic disparities in health care, birth work, and breastfeeding support to black, indigenous and mothers of color in Florida. We do not accept silence and indifference to these matters. Change will occur with strategic action.

The Florida Breastfeeding Coalition stands with black mothers who experience the unique trauma of experiencing statistically higher rates of mistreatment during birth, lower breastfeeding rates and higher rates of maternal and infant mortality, associated with racism and implicit bias. We stand to provide resources of support to help families meet their breastfeeding goals. While the FBC will ever and always continue to serve all Florida mothers, we stand in solidarity with the United States Breastfeeding Coalition, National WIC Association (NWICA), The Black Breastfeeding Caucus, and others who have also taken a specific stand to acknowledge and take action against racism, discrimination, and works to address specific disparities that disproportionately affect black, indigenous and mothers of all colors. Like all families, black families matter!

Resources and other statements from organizations: 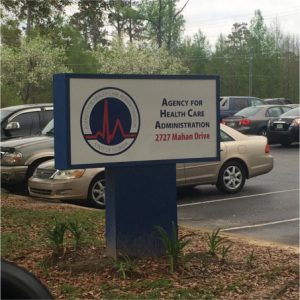 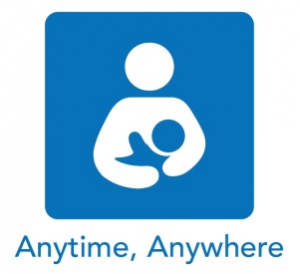